On Friday, the 27th of November, 2015 Forbes Africa and the ABN Group hosted the  5th Annual Forbes Africa Person of the Year award dinner. The award has moved from Lagos to Nairobi and now finally made its way to Johannesburg South Africa.

The award was won by Mohammed Dewji, CEO of the MeTL Group, Tanzania.

The following are excepts from my address that evening:

Earlier this year, Akinwumi Adesina was appointed the President of the African Development Bank this year – in 2013, he was elected Forbes Person of the Year. Mohammed joins Dr. Adesina, Sanusi Lamido Sanusi, James Mwangi, and Aliko Dangote as part of the Person of the year Alumnii. An honour that is globally second to none.

The award is more than than the individual. In a very real way, is about Africa’s place on the centre stage of global economics and innovation. I just attended the Global CEO forum in the Manila and I was so proud to see that the optimism that we all share about the African story is now being recognized as a reality of every self-respecting business family in the world.

What we also witnessed in the discussions was the disruption being caused by innovation in almost everything we do. My generation does not accept the status quo that “we should do things because that’s how things are done”. We want to turn everything on its head – sometimes to our own peril and detriment.

Innovation is almost never clean and linear. Much like running businesses in the African continent, it is messy and involves lateral thinking. When connecting the dots in retrospect, we may realize how different things turned out from the initial idea, after countless permutations and transformations.

An entrepreneur must be prepared to change; to adapt; to evolve; to push through boom and bust cycles with an eye towards the horizon; to understand that what drives growth today will be different from what drives growth tomorrow. The underlying driver is the belief of one’s vision and the ability to work relentlessly. Forbes Africa encompasses and recognizes these values.

In a recent interview, Mark Mobius made this observation: “the headlines are usually very bad about Africa. But if you go on the ground, if you look carefully at what is happening, you will find out in fact that there is a lot of opportunity, tremendous opportunity.” In every issue of Forbes Africa, we give voice to entrepreneurs, trailblazers, and innovators who were able to capitalize on these opportunities. We hope that investors looking to mine superior returns will find, through our magazine, evidence of commercial possibility in Africa.

The first issue of Forbes Africa lined newsstands in October 2011, when digital platforms were already beginning to challenge the supremacy of print media. But we forayed into this fiercely competitive arena because we felt the lack of an outlet that captured the stories of those who have brought about tectonic shifts in the business and economic landscape of Africa. If you look at the picture of Patrice Motsepe on the cover of Forbes Africa from October 2011, you’ll notice the air of confidence about him, confidence which comes only with a great deal of experience.

In that issue, we related Motsepe’s inspiring story: from the six-year-old helping his father behind the counter to the sharp lawyer who had the crazy idea to take over and turn around some loss-making, low-producing marginal mines. It is through such stories that Forbes Africa kindles in young Africans the kind of risk-taking mentality and can-do attitude it takes to be successful.

The magazine under Chris Bishop has grown from strength to strength, with every new issue setting a new benchmark for editorial excellence. In an industry like ours, where changing media consumption habits and increased competition move the goal post on a daily basis, our team has done extremely well in not just remaining relevant, but continuing to grow our spheres of influence.

While speaking at a conference on digital media in Nairobi last month where somebody pointed out that the audience, and not content is king. While that might be the case in some markets, in Africa, distribution is king kong. Distribution of a pan African magazine presents numerous logistical challenges – so being recognized by IPSOS as the most widely read monthly magazine among Africa’s affluent is testament to our success in this regard.

Chris Bishop and I attended at the first ever Forbes partner conference in New Jersey last month. 32 out of 37 local language and regional editions were present to discuss a number of challenges, from magazine layouts to dealing with native content and advertising strategies. When we launched, we were the 16th licensee. Today, with 37 partners across the globe, the Forbes brand has, in 4 short years, become not just the most powerful business media brand in Africa, but also in the world.

I’d like to take this opportunity to highlight a few other notable accomplishments of the team.

The event was attended by 150 African Chief Executives, Government dignitaries and members of the financial services community.

This was presented at the annual African Media Leaders Forum in South Africa on the 12th of November 2015.  Scroll down for the complete presentation.

It is estimated that internet penetration is close to 300 million or 26% of Africa’s 1.1 billion strong populous. Additionally, bulk of those connections are concentrated in markets like South Africa, Egypt, Nigeria and Kenya. This represents the massive digital divide, both internally as well as in the global context. The cost and availability of inland broadband is prohibitively expensive due to monopolistic tendencies in certain markets in Southern Africa, while a demand supply mismatch in Nigeria and Kenya are to blame for pricing irregularities.

On a more positive note, 89% of the mobile devices shipped to Africa in Q1 2015 ran the Android operating system, while close to 45% of those devices were prices under US $100. Service providers like Safaricom have partnered with device manufactures to take advantage of this mobile boom and roll out a number of devices that are affordable and feature-rich, for example, the Huawei Ideos, the Microsoft 4Afrika smartphone or Yolo by Intel. The graph below represents a shift from the consumption of feature phones to smart devices. Growth of mobile and mobile internet will be driven by the affordability of data, smartphones and the proliferation of local apps and content.

Looking at sectors such as banking, healthcare and education, Africa significantly lags behind the rest of the word. Financial inclusion is exceptionally low with 76% of the population being excluded from the formal banking sector.

Education in Africa isn’t much better. When looking at metrics like student enrollment rates across primary, secondary and tertiary, Africa lags behind the rest of the world in nearly each segment. The quality of education is also sub par, where one teacher is responsible for, on average, 42 students.

With respect to healthcare, as the slide below depicts, Africa is behind the rest of the world when indicators such as infant mortality, life expectancy and the prevalence of AIDS are considered.

The point behind depicting these stats is to present the massive opportunity out there in overcoming these challenges. ICT, if used correctly, can be used to fill gaps in each of these sectors through innovative products and services. In the financial services sector, MPesa has helped over 20 million Kenyans without bank accounts facilitate payments, take out microloans or purchase airtime.

Jason Njuku’s iRoko TV has helped Nigerian cinema or Nollywood create alternate revenue streams in an environment where structured distribution for over 3000 films produced annually does not really exist. 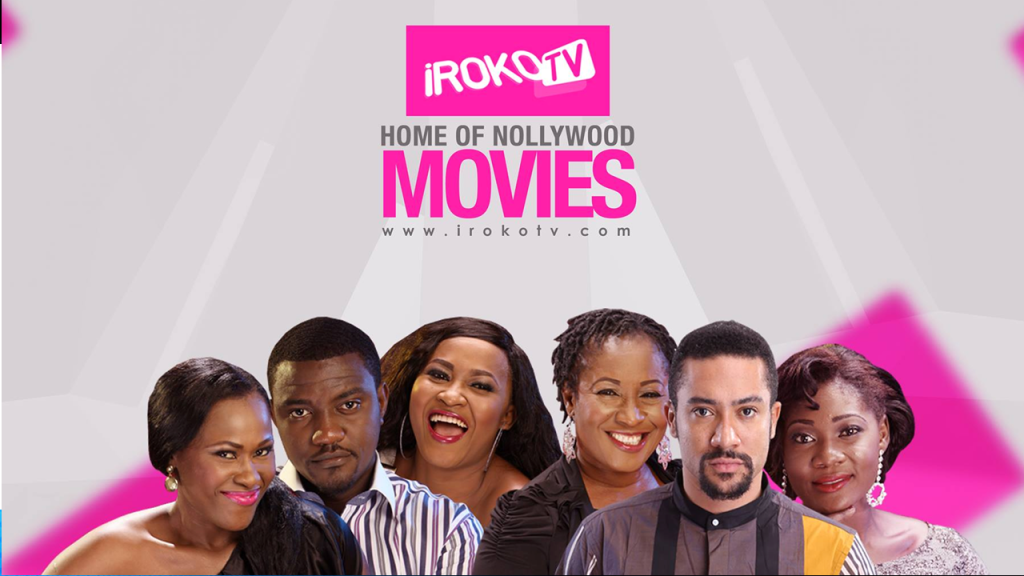 iCow is an innovative startup that allows farmers in Kenya with a regular mobile telephone track the efficiency and productivity of their dairy farms using the power of big data and cloud computing, accessed through simple text messaging.

Bright Simmons created mPedigree to prevent fake  and counterfeit medication from  being consumed in Africa, effectively saving millions of lives.

I would be remiss not to mention how this digital evolution impacts the media business. Media consumption is shifting from traditional platforms to digital. Digital has some clear advantages over it’s predecessors when it comes to things like measurability, interactivity, context & relevance of advertising and continuity of discussion across platforms.

This evolution has changed not only the way we consume content, but also how it is produced. Social media has enabled content consumers to track and report on news stories. Sohaib Athar live tweeted on Operation Neptune Spear, without knowing it, and brought the world real-time updates on the capture of Osama bin Laden. In Egypt as well, activists mobilized groups of people using Twitter and Facebook.

You can view and download the entire presentation here:

Africa's Moment: The emergence of a new digital culture from Sid Wahi